Obviously, Klon is a dog, and shares ancestry with the carnivorous wolf, and we’re people, and share ancestry with the omnivorous chimp and vegetarian gorrilla. But the principal remains the same – less highly processed food, like kibble (the Captain Crunch of the dog food world) and more real food – for Klondike that means meat.

Our Klon observation: Klon will gobble up kibble and treats immediately when given them, but will take bones and other less processed meat type foods (like his much loved cow ears) to the back yard to savour.

Our “research” (and I use that term lightly): Other dog blogs that rave about the health benefits of raw foods, and learning that, contrary to my childhood training, small bones aren’t necessarily dangerous to dogs.

So… Mieko went to the supermarket and spent $9 on a collection of chicken wings and pork scraps with bones, which she divided into 12 servings. Klon is fed twice a day, and he’s been getting one meal a day of his former dry kibble, and one meal of this raw meat.

The first day seemed to leave him with a stomach ache and some very liquid stool. But the next day we seemed to have a Klon who was more interested in sniffing countertops then he had been previously (probably because they contained better stuff) but was less of a pest between meals, and who Mieko thinks is generally calmer.

We’ll see where we are in a couple of days, and see where we are when we transition entirely over toraw food, but we’re optimistic we’ll get a very well satiated and happy dog out of the deal. 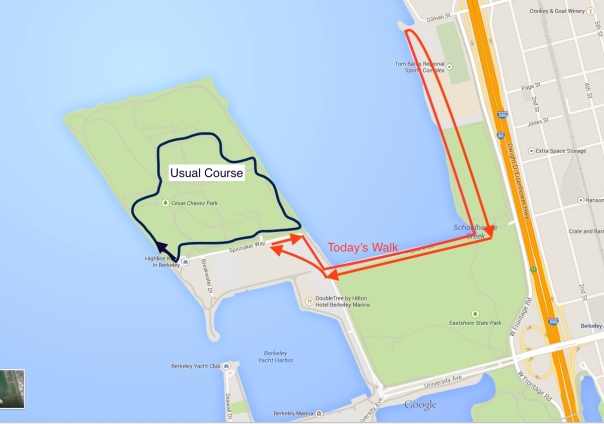 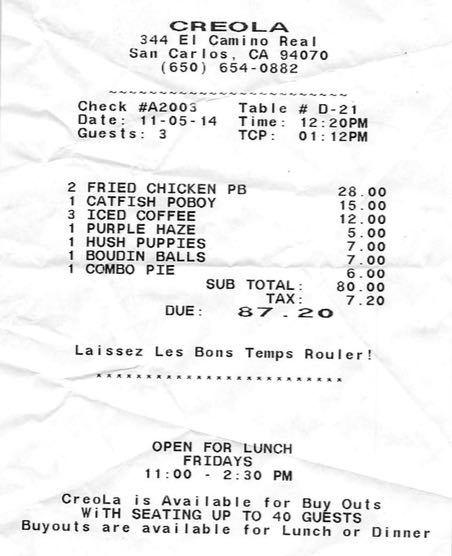 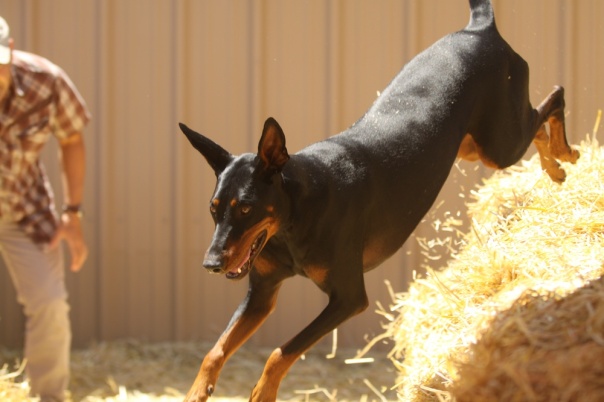 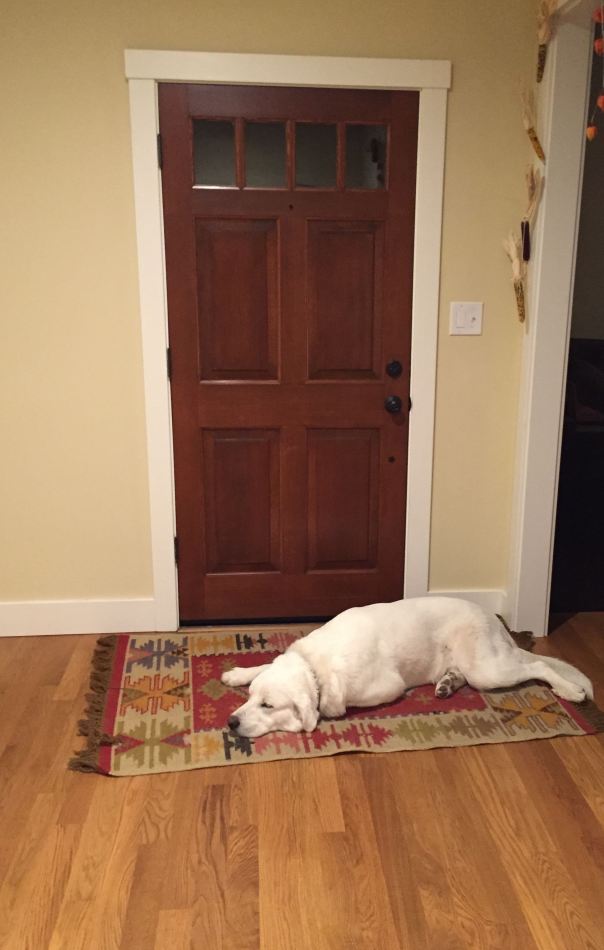